The Deeper Value Of Investing In Women Artists

From raising children and acting as caregivers, to facing pressure to conform with antiquated and oppressive behavioral gender norms, women overcome far more obstacles than men to attain creative goals. Buying art created by women is an investment in the larger effort to promote humanity, as art history fails to keep pace with the groundbreaking work of female artists.

For centuries, women artists have been underestimated throughout the world, with some countries and cultures still creating massive barriers to entry. Even as gender boundaries are being dismantled, at least in academic and progressive communities, contemporary women artists still encounter substantial hurdles throughout their careers.

“People in the art world want to think we are achieving parity more quickly than we are,” says National Museum of Women in the Arts (NMWA) Director Susan Fisher Sterling. 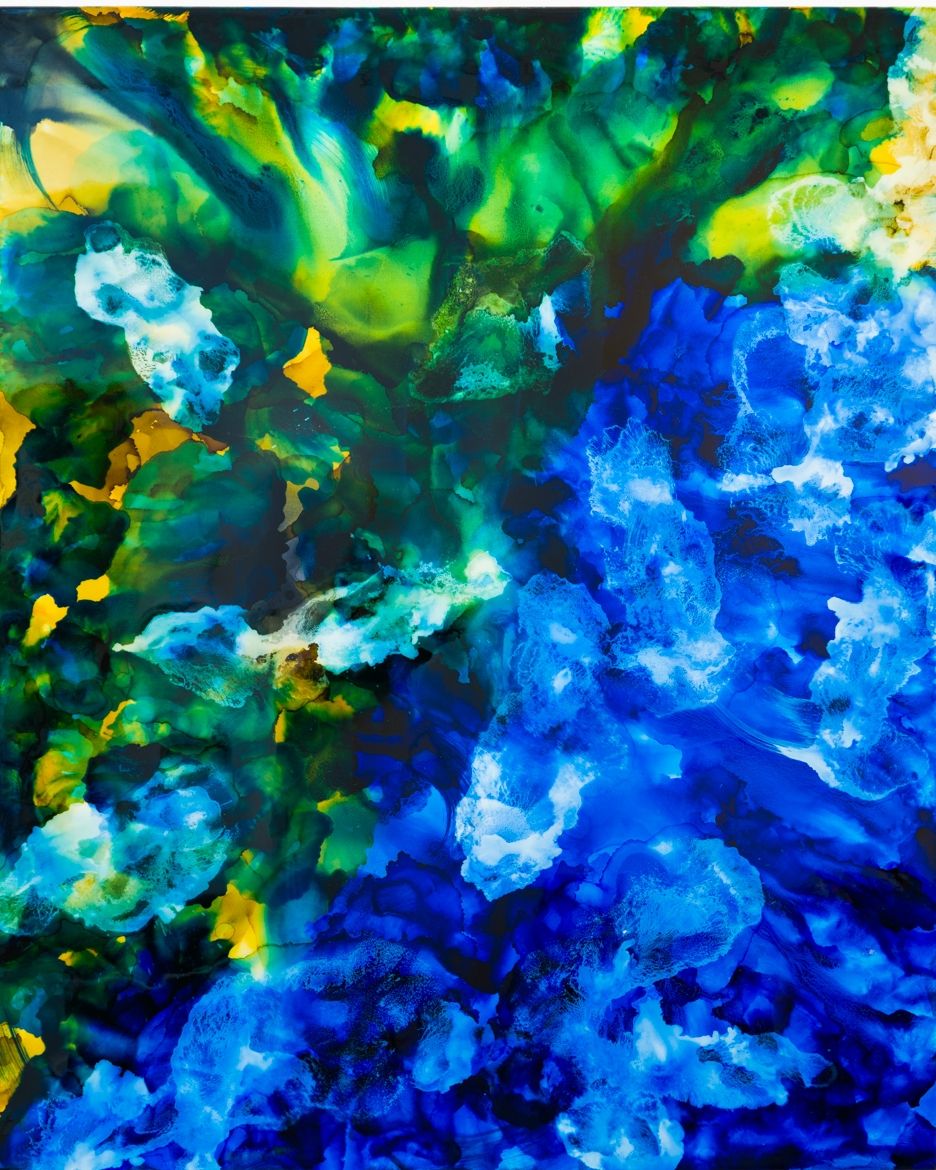 Nearly half (46 percent) of visual artists in the United States are women, but they earn 74 cents for every $1 earned by male artists, according to an April 2019 report by the National Endowment for the Arts. Buying art by women, especially from galleries that seek to represent women, helps to reverse the bias and empowers collectors to advance contemporary art history.

Artworks produced by female artists comprise less than 4 percent of global art auction sales, according to an international study by researchers at Monash University, Maastricht University (The Netherlands) and Artnet Worldwide. Historically there have been far fewer female artists, but in recent generations roughly half of all MFA holders in the United States have been women. Unfortunately, women comprise a mere 30 percent of artists represented by commercial galleries in the U.S., and as of 2018, only 25 percent at art fairs.

The average prices of artworks created by women are significantly below the average price for male artworks ($39,065 versus $45,614), though the median price of $3,931 is higher for women than for men ($3,649), according to the Monash/Artnet study. 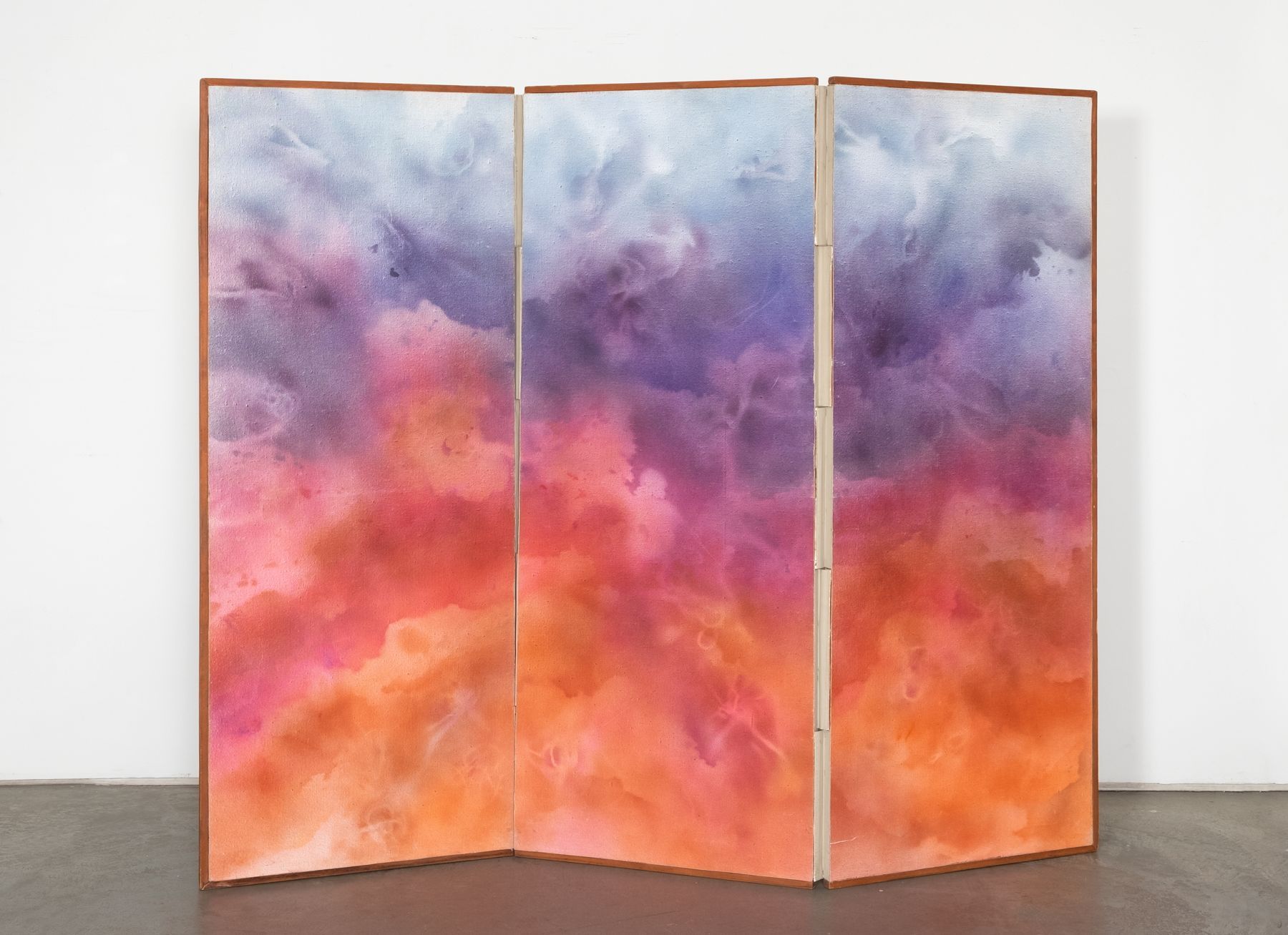 “Art plays a vital role in exploring issues of gender and inequality in society. Art can be used to create awareness and inspire action. At the National Museum of Women in the Arts, we feel the museum has a responsibility to be an active part of this discussion,” said Treanor. “In addition to the consideration of the artists and themes featured in our collection and exhibitions, we are also committed to providing a platform to discuss women and the arts as catalysts for change, addressing of-the-moment societal issues.”

Sheila Isham, 94, has broken through many glass ceilings throughout the world in her decades-long career as an American artist whose color abstractions borrow from vast cultures and practices. The only foreign student accepted in the early 1950s at the Hochschule für Bildende Künste (Berlin Academy of Fine Arts), one of the oldest fine arts training institutions in Europe, she studied with masters of the German Expressionist group, Die Brücke, including Max Pechstein, Karl Schmidt-Rottluf, and Hans Uhlman. 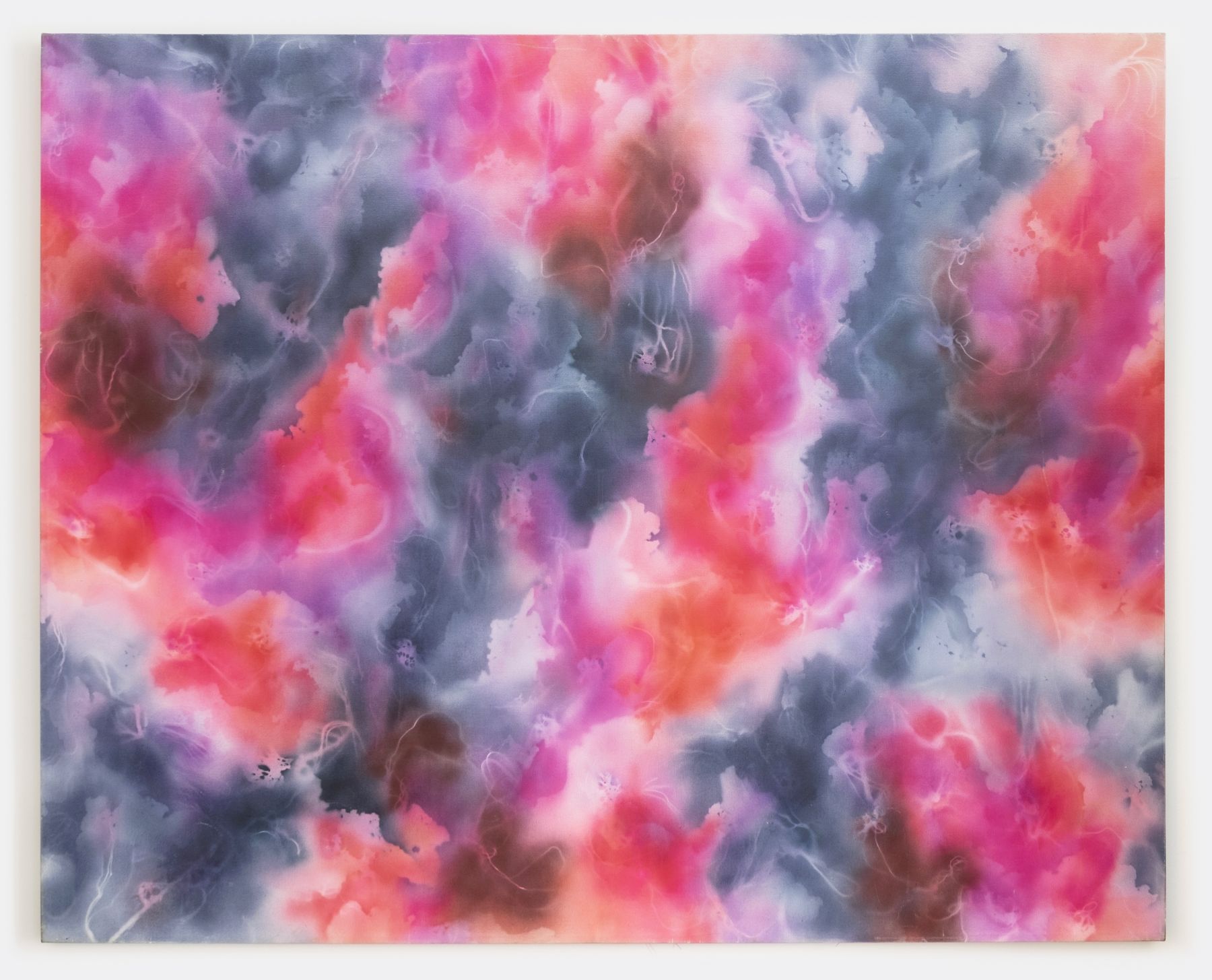 Accompanying her husband, Heyward Isham, a career Foreign Service officer and a Russian scholar, she lived and worked in Washington, D.C., Berlin, Moscow, Hong Kong, Paris, Haiti, and New Delhi, where she was exposed to artwork from special collections that didn’t go on public view. Her journey was punctuated by extraordinary experiences, including being accused of espionage in Moscow by “vigilant citizens” for painting scenes outside in the late 1950s. 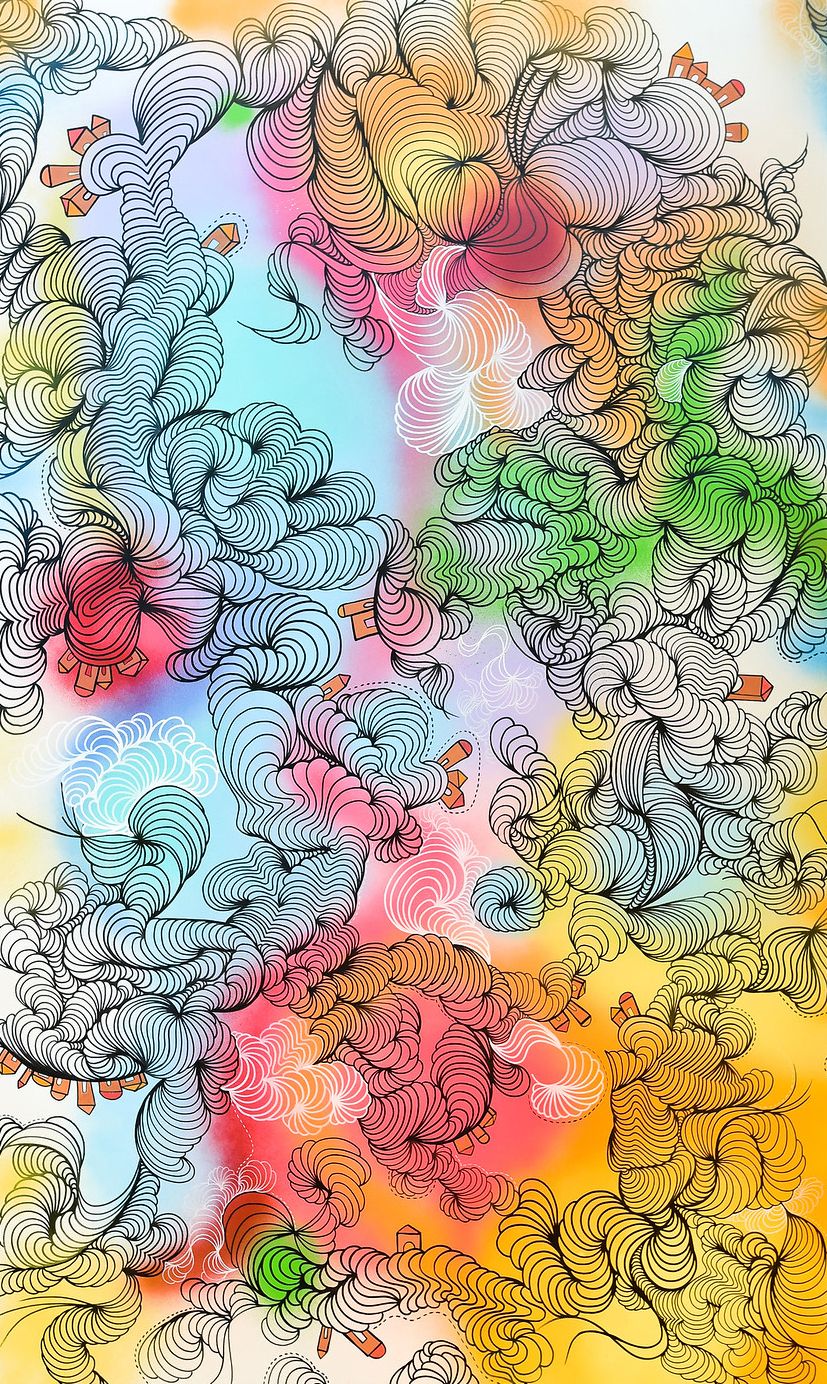 Carole A. Feuerman is world-renowned, alongside Duane Hanson and John D’Andrea, as one of the three major American hyperrealist sculptors who inaugurated the groundbreaking movement in the 1970s, but achieving fame was much harder for her. Catalina (1981) launched Feuerman's signature series of swimmers.

Taly Cohen’s colorful large-scale paintings and sculptural works burst with joy and hope, but the  São Paulo, Brazil-based contemporary artist has had to push much harder than her male counterparts to gain global recognition. Women comprised a paltry 6 percent of all artists represented by galleries and museums in Brazil in 2019, but Cohen’s dynamic, energetic work was recognized quickly after she earned her BFA at FAAP (Armando Alvares Penteado Foundation), one of the most prestigious academic institutions in Brazil.

A single mother of two, New York-born, Atlanta-based contemporary artist Imani Bilal juggles parenting and painting with acrylic and resin while putting her whole body into her work. Trained as a metalsmith, Bilal experiments with mediums and techniques to create works that inspire and engage the viewer on an expressive voyage into the women-led avant-garde. Her lyrical, spiritual, fluid works convey complex narratives inspired by her Muslim faith. Unfortunately the very heritage she celebrates and incorporates in her work seeks to hold her back from sharing with the world. She relies on her rich, scholarly understanding of the faith to triumph over that backlash.

“The interesting thing about Islam is the structure is very flexible and leaves room for you to be be who you are. However, people, especially men, have a hard time separating religion from their culture, “ said Bilal. “A lot of Muslim men don’t want to see a woman artist doing anything. They don't take well with a woman expressing herself publicly.”

Bilal subverts traditional attitudes and misconceptions by creating visceral art that cries out to be seen and engages the viewer with movement and rhythm.

“I have always been a rebellious person. It excites me. Resistance makes me want to be more free. I am free when I can create. I am free of judgement. Free of limits,” said Bilal. “Because I study my religion, it compels me to be more who I am. They are Islamic concepts but they are common concepts. Religion is not meant to divide. I look a little deeper into these concepts to look at them differently.”